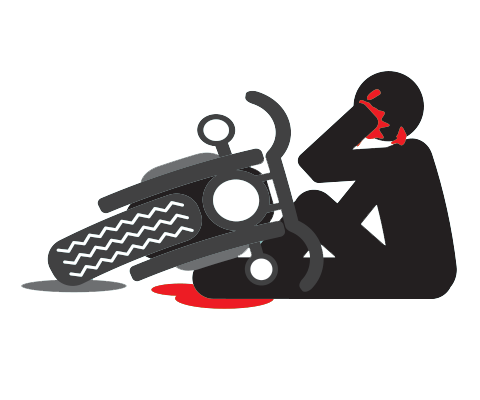 Jeypore: A person was killed and another sustained grievous injuries after their motorcycle hit a roadside tree at Raniguda in Jeypore town of Koraput district late on Saturday.

The accident occurred when the deceased, identified as Basu Parija (30), was on his way from Kundura to his father-in-law’s place at Sunariguda along with one Parshu Parija. Their motorcycle rammed into a tree after Basu control over it while attempting to overtake another vehicle.

Basu died on the spot while Parshu was rescued by some locals and police, who rushed him to Jeypore community health centre in a critical condition. He was later shifted to Koraput district headquarters hospital.

Woman, granddaughter run over by train