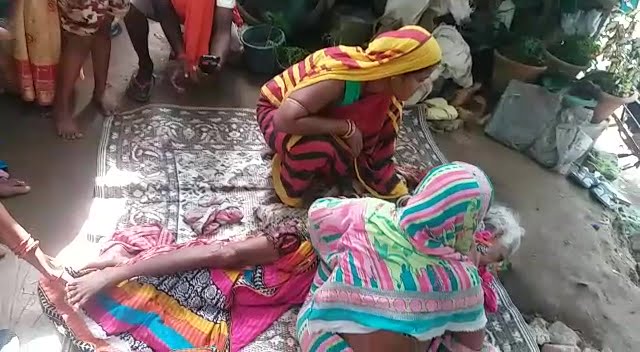 Bhubaneswar: A woman was killed after a rowdy langur attacked her at a village on the outskirts of Bhubaneswar on Tuesday.

Sources said the deceased, Harsha Mohanty, of Khairapoda village in the Nandankanan police station area had gone to the bank of Daya river to collect flowers. The langur, which was sitting on a nearby tree, suddenly jumped on her. As a result, she fell down and died on the spot after her head hit a stone.

Locals said around 10 people of Gandarpur and Khairapoda villages have been injured in attacks by the langur recently, triggering panic in the area.

DFO Office In Odisha Closed Till Friday After Staffer Tests…