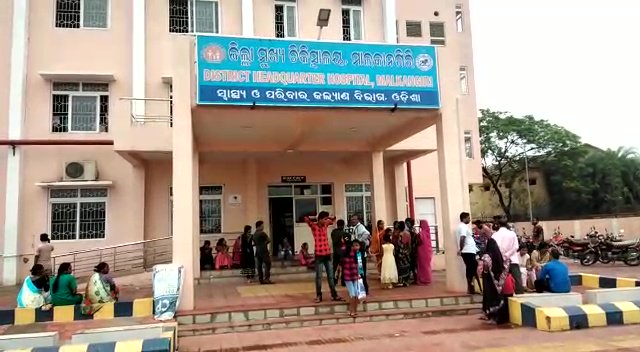 Malkangiri: A surprise took an ugly turn when a woman of MV-14 in Odisha’s Malkangiri district allegedly committed suicide following a quarrel with her husband for not informing her about purchasing a mobile phone on EMI.

The deceased has been identified as Jyoti, wife of Kanhei Mondal, a resident of MPV 14 village. They were married about one-and-a-half years ago.

According to sources, Kanhei wanted to surprise his wife with a costly mobile phone she had wished for him to buy. She came to know about it when a staff of the finance company visited their house after the payment of the last instalment.

An argument ensued between the two and the enraged woman allegedly consumed poison while accusing him of hiding things from her. Seeing this, Kanhei collapsed to the ground.

They were rushed to the Malkangiri district headquarters hospital by their family members. Jyoti, however, was declared dead at the hospital last night.