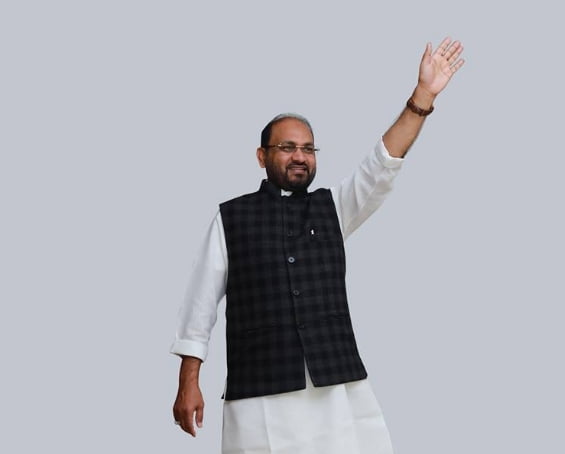 It has posted the next hearing for February 22.

Following the verdict, Moquim said: “Neither I nor anyone from my company is involved in the scam. There is no misappropriation of funds. I have been targeted out of vengeance and am hopeful of getting justice from High Court.”

On October 13, the court concluded the hearing on his appeal against his conviction and reserved its verdict in the case.

Moquim had filed a criminal appeal challenging the propriety of the order of the September 29 Special Vigilance Court on the ground that it was “incurably defective and suffered from gross infirmities”. The legislator had filed three miscellaneous case petitions for a stay on sentence and grant of bail, a stay on Rs 50,000 fine imposed by the trial court and on the conviction.

Metro Builders Pvt Ltd was sanctioned a term loan of Rs 1.5 crore from the state PSU for its Metro City-II project without the approval of the board of directors of ORHDC or the loan committee.

Moquim, however, got instant relief and was not sent to jail after the conviction. As per law, a trial court that sentences a person to three years imprisonment can give him/her instant bail.