Woman Lets Husband Have Affair In Exchange For Rs 1.5 Crore 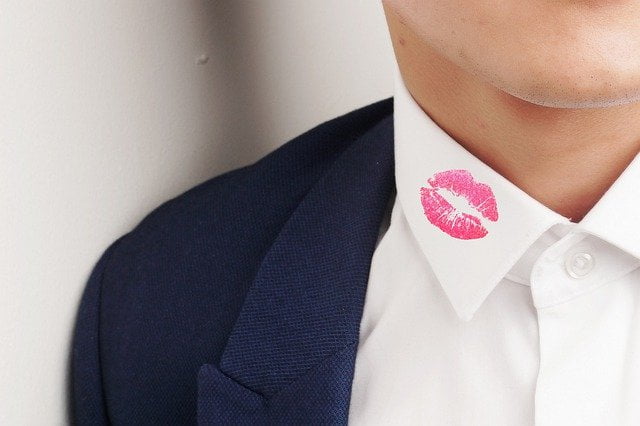 Bhopal: A woman agreed to divorce her cheating husband in exchange for Rs 1.5 crore.

The bizarre incident involved an entire family in Madhya Pradesh.

A minor filed a case in a family court claiming her father was having an affair with a colleague. The affair led to arguments between her parents and that affected her and her sister’s education, she alleged.

The couple was summoned for counselling and it was found that the allegations were true. The husband wanted to leave the wife and start a new life with the colleague. The wife didn’t agree for divorce.

After multiple sessions of counselling, it was decided that the lover’s apartment would be given to the wife along with Rs 27 lakh cash.

The wife didn’t want to live with someone she didn’t love and separated from the husband on the condition that her daughters’ future was secured, India Today reported.

Tata Posts A Nostalgic Video As Tribute To Safari