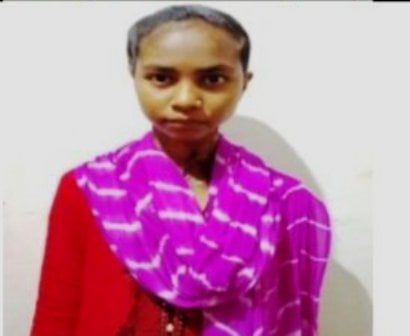 Briefing the media, Malkangiri SP Rishikesh Khilari said being a native of Mukudipali village in the cutoff area of the district, Khara decided to return to the mainstream after witnessing various developmental activities being undertaken by the state government in this area.

“Khara understood that the Maoists are standing in the path of development of the region through their subversive activities and making innocent tribals fight amongst themselves and once their utility is over, they are being branded as police informers and being killed mercilessly,” the SP added.

He said the woman Maoist will get financial assistance as per the Surrender and Rehabilitation Scheme of state government for building a house, pursuing studies, and getting training in a trade/vocation of her will.

Khara said she was disappointed with the rude behaviour of senior Maoist leaders towards women cadres by discriminating against them on gender lines. “The female cadres are used in the party only for miscellaneous works like cooking, washing, entertainment etc and subjected to continuous physical and mental harassment and are often left neglected. I was waiting for an opportunity to surrender for a long time,” she pointed out.