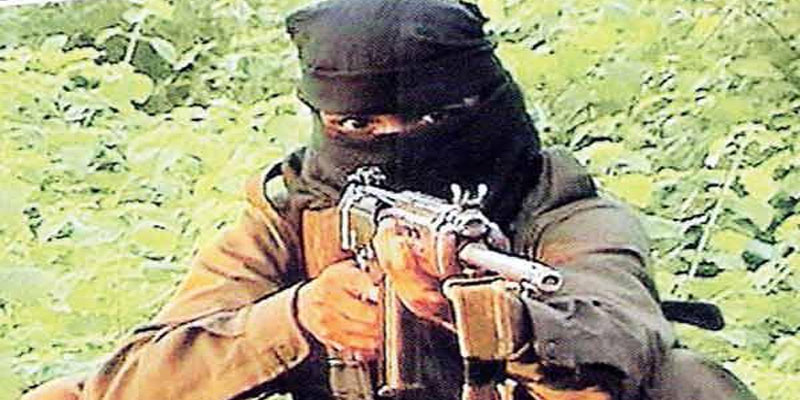 Malkangiri: A woman Maoist, carrying a cash reward of Rs 4 lakh on her head, surrendered before police in Malkangiri district on Friday.
She was identified as Somey Sodhi (33) of Edikonda village in Malkangiri.
According to police sources, Soumey was allegedly involved in several incidents of Maoist violence, including killing of two BSF personnel at Kaliajodi forest in 2016, blasting of a vehicle carrying SOG personnel at Mantriamb in 2010, exchange of fire with security forces and torching of mobile phone towers.
She had been working with Boipariguda Area Committee of Malkangiri-Vishakha-Koraput Border Division of the banned CPI (Maoist) since 2005.
Somey will be rehabilitated in accordance with the state government’s policy for surrendered Maoists, the sources added.