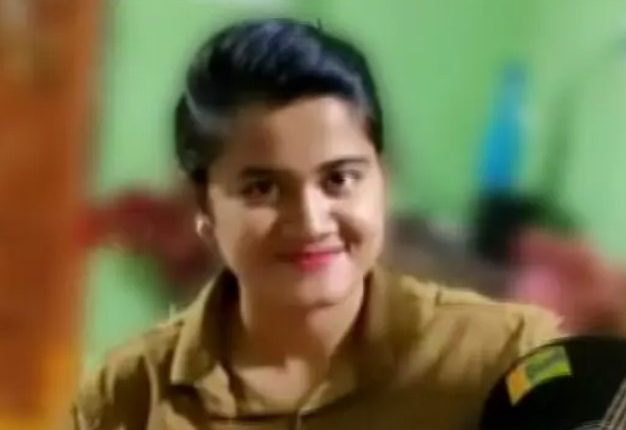 Nabarangpur: A woman Physical Education Teacher (PET) was found dead by hanging in her house in Odisha’s Nabarangpur district on Sunday.

The deceased, identified as Tanuja Biswas, was a PET teacher in Jamrunda Residential Girls’ High School. She was staying with her father in a house at Hatat colony in Umerkote.

On Sunday morning, her father had gone out to have breakfast and when he returned home, he found her hanging in her room and informed Umerkote police.

A police team from Umerkote, which went to the house, found a ‘suicide’ note from the spot. Tanuja mentioned in the purported suicide note that nobody was responsible for her death. The police seized the body and sent it for post-mortem.

Speaking to the media, Umerkote SDPO Nihar Ranjan Pradhan said preliminary investigation reveals that it is a suicide. However, the investigating team is looking into all angles to ascertain the cause of death.