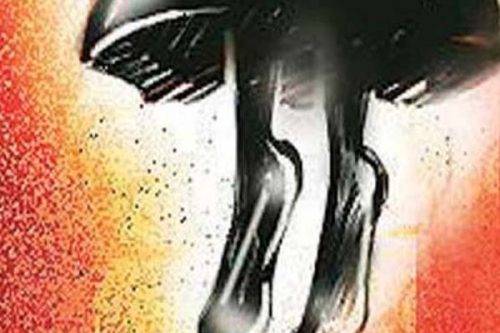 Phulbani: A woman sub-inspector (SI) of police was found hanging in her house in Odisha’s Kandhamal district on Saturday.

According to sources, the SI, identified as Swagatika Behera, was staying in the official quarters allocated to her in G Udaygiri. She was posted in G Udaygiri police station around 6 months back and was staying alone in the quarters.

When she did not open the door of her house till late in the morning, her neighbours went to enquire and found her hanging from the ceiling.

On being about Swagatika’s alleged suicide by the neighbour, a team from the police station went to her house and sent the body for post-mortem. The police have registered an unnatural death case and started investigation.