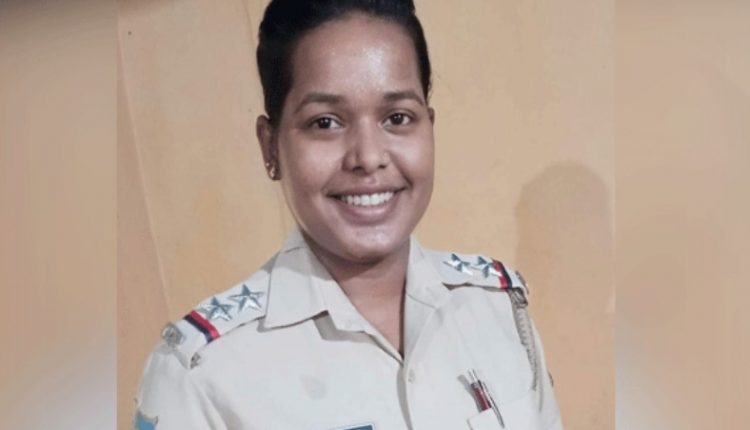 Phulbani: The family of woman sub-inspector (SI) of police, who was found hanging in her official quarters in Odisha’s Kandhamal district on Saturday morning, has demanded Crime Branch probe into the incident.

Speaking to media persons, SI Swagatika Behera’s brother Manoranjan Behera and mother Usharani Behera said she was under tremendous work and mental pressure. They alleged that the inspector-in-charge (IIC) of the G Udaygiri police station, where Swagatika was posted, was harassing her.

“While speaking to me over phone, Swagatika used to narrate the mental harassment of the ICC and cry over it. The IIC used to scold her in abusive language and tell her to quit the job as she was not able to manage the responsibilities,” said Manoranjan.

Making similar allegation, Usharani said she had talked to her daughter two days back over phone. She was saying that she was mentally disturbed due to harassment by the IIC but could not do anything about it as she could not react to the words of her senior officer nor complain to higher authorities, Swagatika’s mother added.

Stating that he had talked to his sister on Friday night, Manoranjan said at the time also she complained of work pressure and said she did not want to continue with her life. “I consoled her and told her not to take any extreme step. When I called her again on Saturday morning, she did not respond. After some time, I was informed about her death,” he added.

Holding the IIC responsible for Swagatika’s death, her brother demanded Crime Branch probe to reveal the circumstances that led her to take the extreme step.

On the other hand, SDPO of G Udaygiri D Tirupati Rai said Swagatika’s family has not filed any complaint in this regard with him. During his meeting with the family members, they did not say anything about harassment by the IIC, he added.

It may be noted that Swagatika was staying alone in the official quarters allotted to her after she joined G Udaygiri police station around one and a half years back. She was found hanging in the quarters on Saturday morning.
Also Read: Woman SI Found Hanging In Govt Quarters In Odisha’s Kandhamal – odishabytes
Share FacebookTwitterGoogle+ReddItWhatsAppPinterestEmail