Video Of Woman Being Beaten Up Mercilessly In Balasore Goes Viral 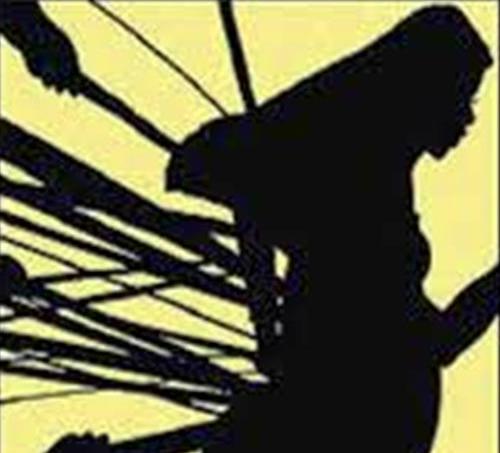 Balasore: A woman was allegedly tied to an electric pole and beaten up mercilessly at Manitri Chadanpur village under Simulia police limits in Balasore district.

The victim was identified as a Self Help Group (SHG) member.

Though the incident took place on April 4, the matter came to light after a video featuring the entire incident went viral.

According to sources, the victim used to solve the problems of distressed women in the locality. She was opposed on several occasions for the same.

On Pana Sankranti, a group of villagers, mostly women, thrashed the victim black and blue for unnecessarily interfering in their personal affairs.

Two different complaints have been registered at Simulia police station in connection with the incident.