Woman With 70% Burns Recovers At SUM Hospital In Odisha Capital 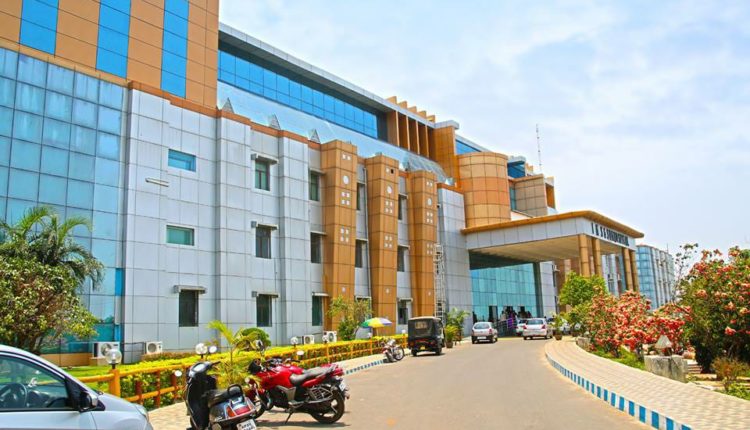 Bhubaneswar: Doctors at IMS and SUM Hospital here have successfully treated a woman who had suffered 70 per cent burns after an LPG cylinder exploded while she was cooking. She had also inhaled fumes which had affected her lungs.

The 35-year-old woman, who hails from Ramnagar area of Digha in West Bengal, was rushed to the hospital in a critical condition on June 6.

“We had to conduct a tracheostomy as she was unable to breathe properly. She had to be put on the ventilator for 20 days before her condition improved,” said Dr M Lopamudra, Associate Professor in the hospital’s Burns and Plastic Surgery department.

The woman was discharged after 50 days of treatment in the hospital.