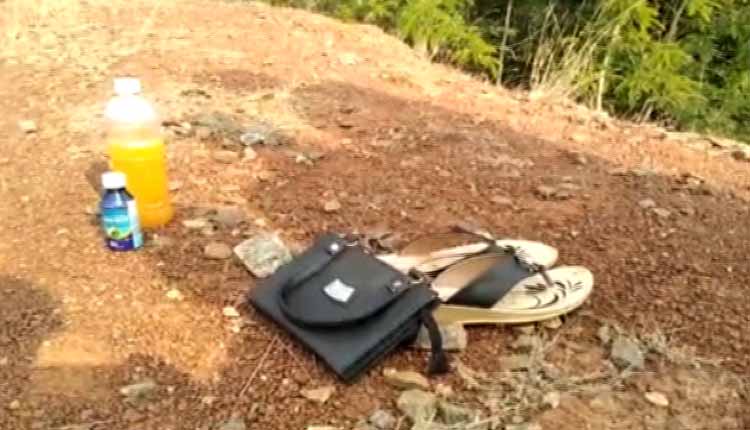 Khurda: Body of a woman was recovered from railway tracks near Karadagadia on Khurda-Balangir Railway Line on Saturday.

The identity of the deceased is yet to be ascertained.

According to sources, some locals spotted the mutilated body of the woman and informed the police.

On being informed, the police reached the spot and seized the body for postmortem. Cold drinks and poison bottle were also found from the spot.

Woman Denied Proper Funeral In This Village In Odisha Over…