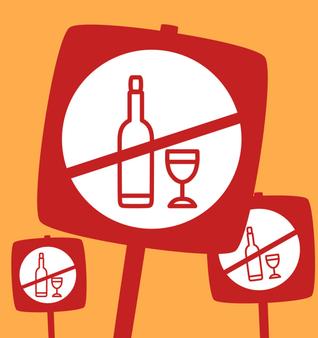 Balangir: A group of women reportedly vandalised three liquor shops near Balangir railway station and later set them afire on Monday.
Frustrated over the district administration’s inaction with regard to closure of the liquor shops, the protestors vented their ire by destroying liquor bottles worth lakhs of rupees at these shops.
Police immediately rushed to the spot and asked the women to refrain from vandalism. The agitators relented following assurance from police that their demands would be looked into.
On July 22, hundreds of women belonging to several self-help groups had ransacked a foreign liquor shop at Bijapur in Nuapada district. Excise sleuths later reached the spot and sealed the shop.

Seven injured in scuffle between kawariyas and servitors at Loknath Temple