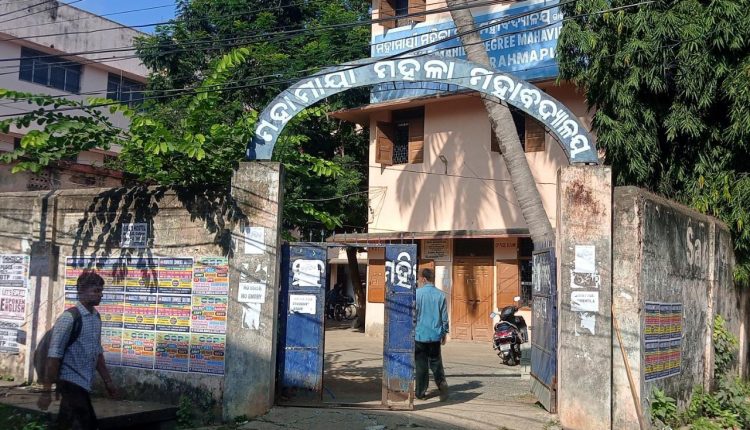 Berhampur: A women’s college in Odisha’s Berhampur city has banned use of Smart mobile phones by the students in the campus.

A notice issued by the office of the Principal of Mahamayee Mahila Mahavidyalaya in Berhampur stated that the students are not allowed to bring Smart phone to the college campus from July 30. The security guards and lecturers of the women’s college carried out checking of the students in front of the main gate on Friday.

The students, who brought the Smart phones, were told not to carry those to the college from Saturday. However, they are allowed to use mobile phones with key pads in the campus. 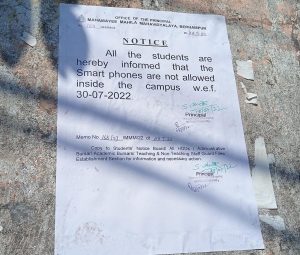 Principal of the college Dr S Narayan Rao said, “Many girl students were found bringing Smart phones to the college and watching objectionable videos during study hours. Since the misuse of Smart phones was polluting the campus atmosphere, those have been banned. But the students are allowed to carry mobile phones with key pads in the college.”