WonderLa To Set Up Amusement Park In Odisha 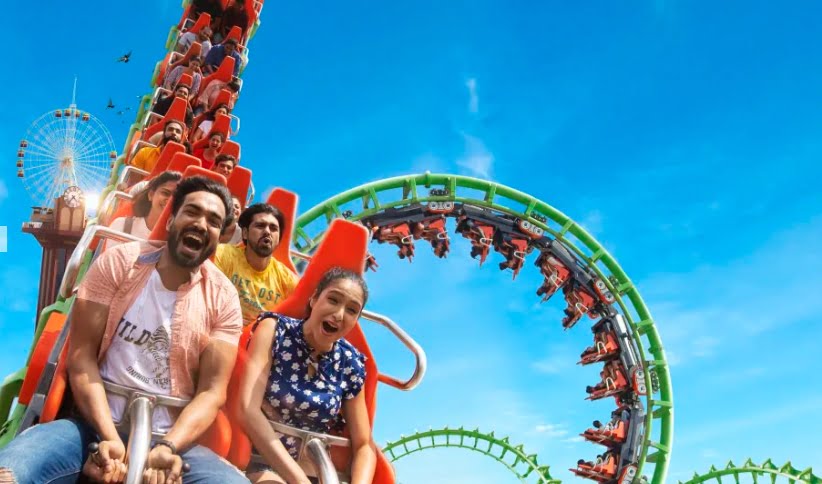 “The board has given in-principle approval to evaluate the setting up of an amusement park in Odisha consequent to an offer from the government of Odisha,” the company said in a BSE filing on Tuesday.

Wonderla, however, did not reveal details about the project or its location.