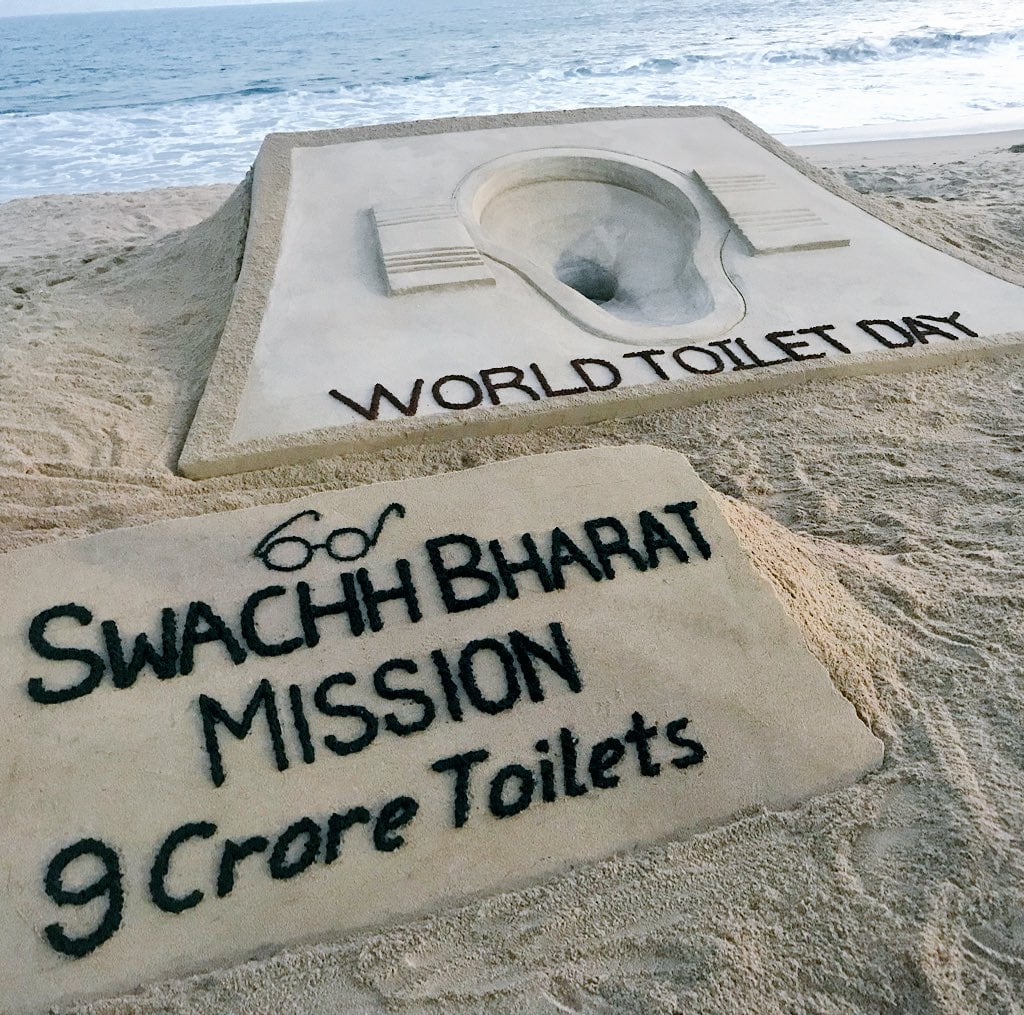 Here is a fact file on toilets and sanitation in Odisha:
1. Around 65 per cent of rural toilet construction target has been achieved in Odisha, up from 11 per cent in 2014, according to a report by the Ministry of Drinking Water and Sanitation.

2. In Mayurbhanj, earlier, 1000 toilets were being constructed in a day. The number has been revised to 2000 toilets per day now.

3. One of the major problems of low toilet usage is the lack of will to use them. In a bid to encourage people to use toilets, those using them are being asked to advise others to do so and incentives are being given as a sop.

5. Students of residential schools have been encouraged to write letters to their parents asking them to construct toilets, as it has been observed that these students use toilets in their schools but have to defecate in the open in their villages.

6. According to a Swacch Bharat Abhiyan report, a major reason for low toilet penetration is the mindset of the people in rural Odisha that a kitchen and toilet should not be present under the same roof and people do not mind walking a distance to defecate in the open. Authorities came up with a solution of asking people to build toilets just outside their house.

7. Only 2 per cent of the sewerage in the state is being treated, according to report by the Odisha Water Supply and Sewerage Board.