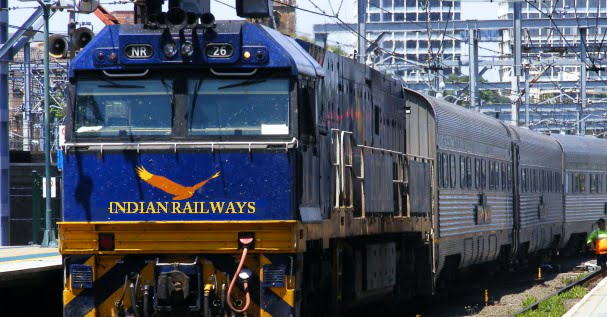 New Delhi: After violent protests against alleged irregularities in the Non-Technical Popular Categories (NTPC) recruitment exam results, Indian Railways is in the process of reviewing all existing recruitment methodologies ahead of conducting the next round of recruitments.

“Violent protests reported from various parts of Bihar and Uttar Pradesh have made the railway ministry serious about reviewing the existing methodologies used for short-listing candidates in recruitment examinations, particularly with the NTPC examination,” a Railway official was quoted as saying by The New Indian Express.

Also, till the concerns and doubts raised by the protesting candidates and job aspirants are sorted out, the railways is unlikely to hold another mass recruitment drive. According to the TNIE’s sources, the Indian Railways is also likely to review the functioning of the Railway Recruitment Board.

“Railway minister Ashwini Vaishnaw might have said there were no complaints against the way the NTPC examination was conducted, but fact is that the functioning of RRB has been exposed,” a Railway Ministry official said.

It may be recalled that the Railway Minister had constituted a five-member committee that would look into the methodology used by the RRB for shortlisting of candidates.

“Had the RRB acted wisely and taken grievances of disqualified candidates seriously, such an embarrassing situation could have been prevented,” a source was quoted as saying by the paper.