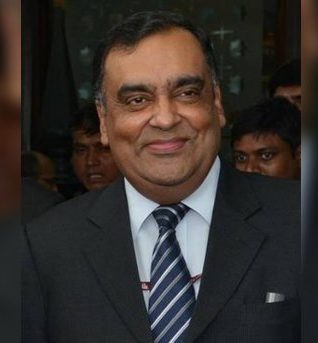 The CIC’s post had been lying vacant for over two months after Bimal Julka completed his term on August 26.

Sinha, a former diplomat, joined as the Information Commissioner on January 1, 2019. He has served as India’s High Commissioner to the United Kingdom and Sri Lanka.

Minor Girl Stripped In Front Of Brother In Odisha’s Puri