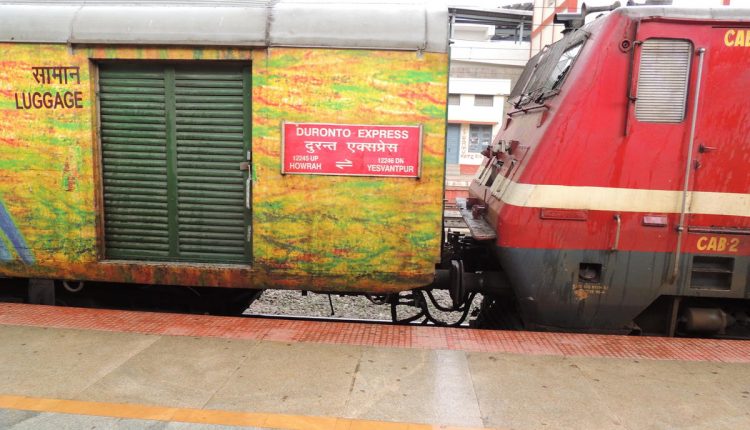 According to official sources, the affected coach was next to the engine and there were no reports of injury and casualty.

“The passenger coaches will be connected with another engine and sent to the destination. The incident will not affect the movement of train services on Kharagpur – Bhubaneswar mainline,” the sources said.

The affected coaches will be restored immediately. DivisonalRailway Manager, Khurda Road, with high-level officers team with ART has been reached the spot, they added.