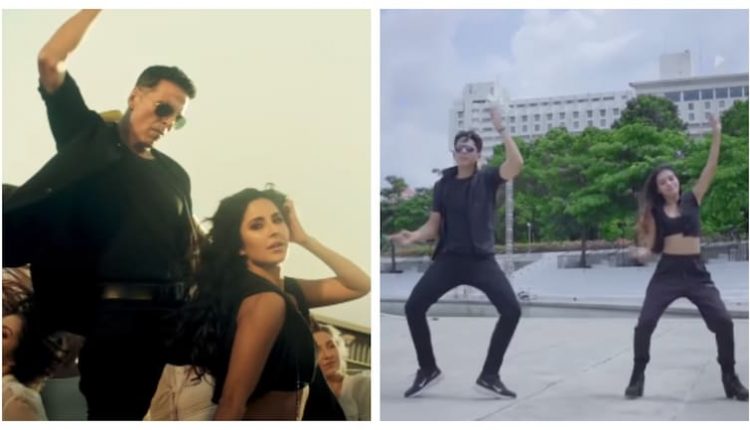 New Delhi: The video of a woman and a man (not Indians) dancing to the popular song ‘Najaa’ from the film ‘Sooryavanshi’ has gone viral online. The duo’s performance caught the attention of Akshay Kumar, who took to Twitter to share the video.

The clip was originally shared by an Indonesian YouTuber, Vina Fan. The video shows Vina with a man shaking a leg to the groovy beats of the song. The energetic performance is as good as the original one.

“Loved the recreation! Amazing effort,” Akshay wrote in the caption of the post.

The clip was viewed more than 3 lakh times and netizens.

“ That was literally awesome. Just on fire,” a user said.

Another user commented, “That’s so perfect.”