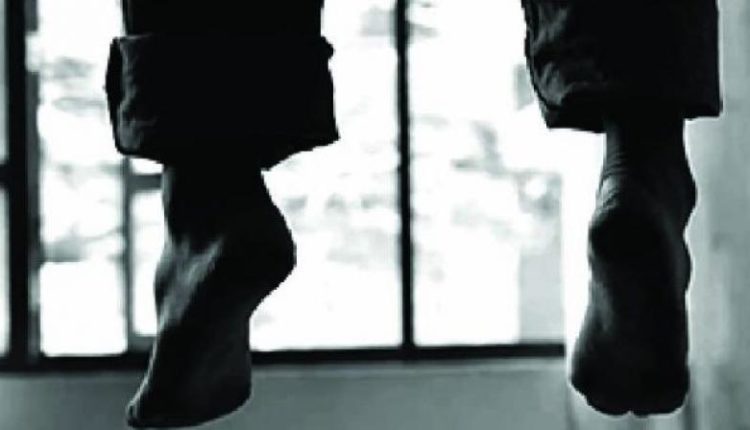 Berhampur: A youth hanged himself to death after his mother refused to prepare an omelette in Ganjam district on Thursday.

According to police sources, Muna Nayak of Lalasashan village under Aska police limits told her widow mother Golap Nayak to prepare an omelette on Thursday morning. When Golap refused to prepare it on the ground that ‘Manabasa Gurubara’ puja was being performed on the day, Muna got infuriated.

The 20-year-old youngest son of Golap rushed out and went to the Community Hall in front of his house. He hanged himself with electric cable in the building.

When Muna did not return for several hours, his elder brother Bichitra Nayak went in search of him and found him hanging in the Community Hall.

With the help of villagers, Bichitra took Muna to Aska Hospital where the doctors declared him brought dead. Aska police have registered an unnatural death case in this regard.