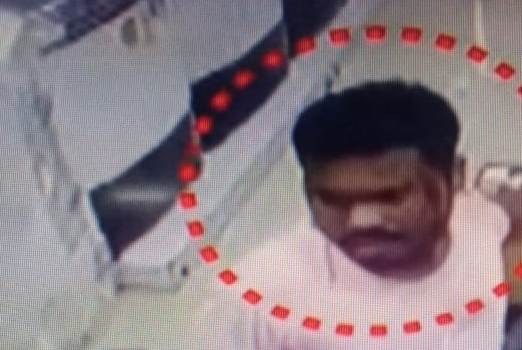 Cuttack: Police on Sunday detained a youth for vandalising an electronic shop in Nischintkoili area in Cuttack district on Saturday night.

Talking to the media, Sagar Acharya, an employee of the shop said that the youth, accompanied by his mother, barged into the shop and destroyed several laptops, desktops and mobile phones as the owner refused to give him the extortion money.

Following a complaint by the shop owner Chitta Ranjan Dash, the Sadar Police detained the youth after identifying him from the CCTV footage.