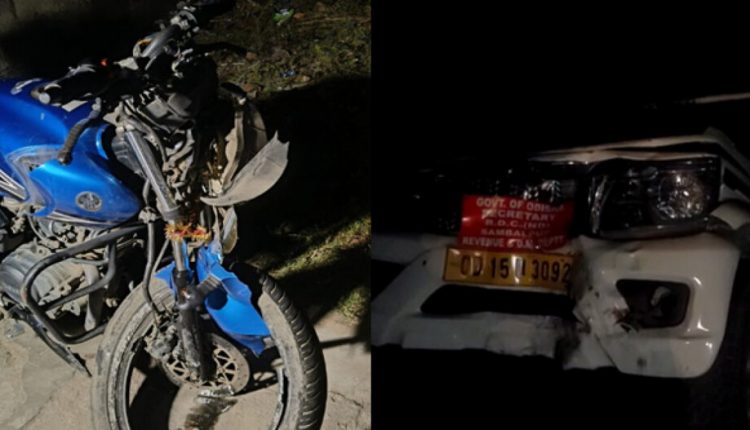 Sambalpur: A youth died after being hit by a vehicle hired for Revenue Divisional Commissioner (RDC)’s office near Dhanupali in Odisha’s Sambalpur late on Friday night.

The deceased has been identified as Ranjit Mohapatra of Bhatra village.

Upon getting information, the local police arrived at the spot and recovered the body. Meanwhile, the roads were blocked on both sides.

Dhanupali police have initiated an investigation into the incident.

Notably, questions have been raised as to where the driver was taking the vehicle.

Moon Will Be Closest To Earth In 1,337 Years Today But Won’t Be Visible