Youth Drowns In Pond In Puri 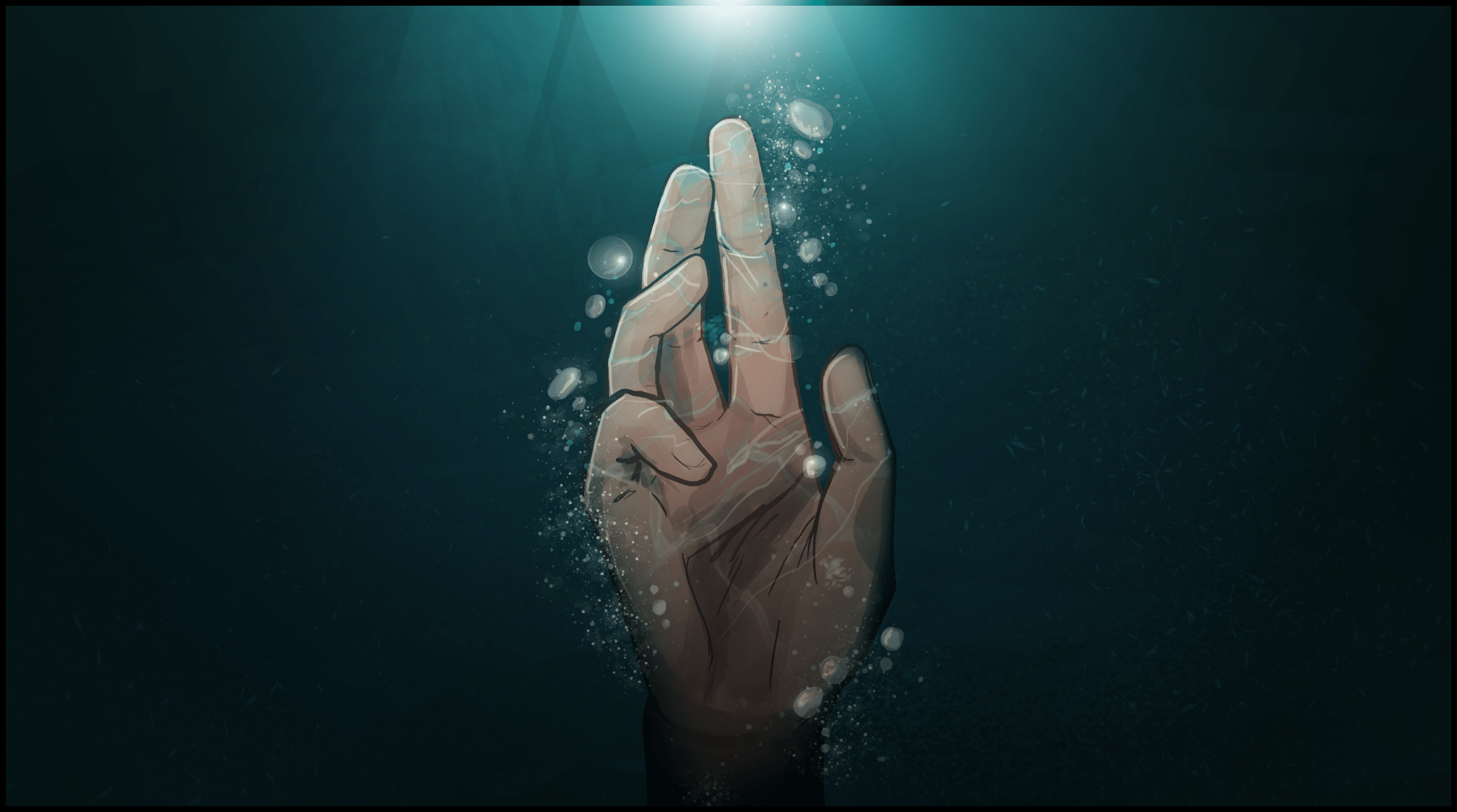 Puri: A youth drowned while bathing in a pond near Bali Harchandi Temple under Brahmagiri police limits in Odisha’s Puri district on Tuesday.

The deceased has been identified as Rajendra Barik, a resident of Puri. The 20-year-old youth was a student of Brahmagri College.

According to sources, Rajendra, along with his friends, had gone to the pond in the village to take bath. He slipped in the water and drowned.

His friends managed to rescue him and took to the Puri district headquarters hospital (DHH) immediately. But doctors declared him brought dead.