Youth Hacked To Death In Nayagarh 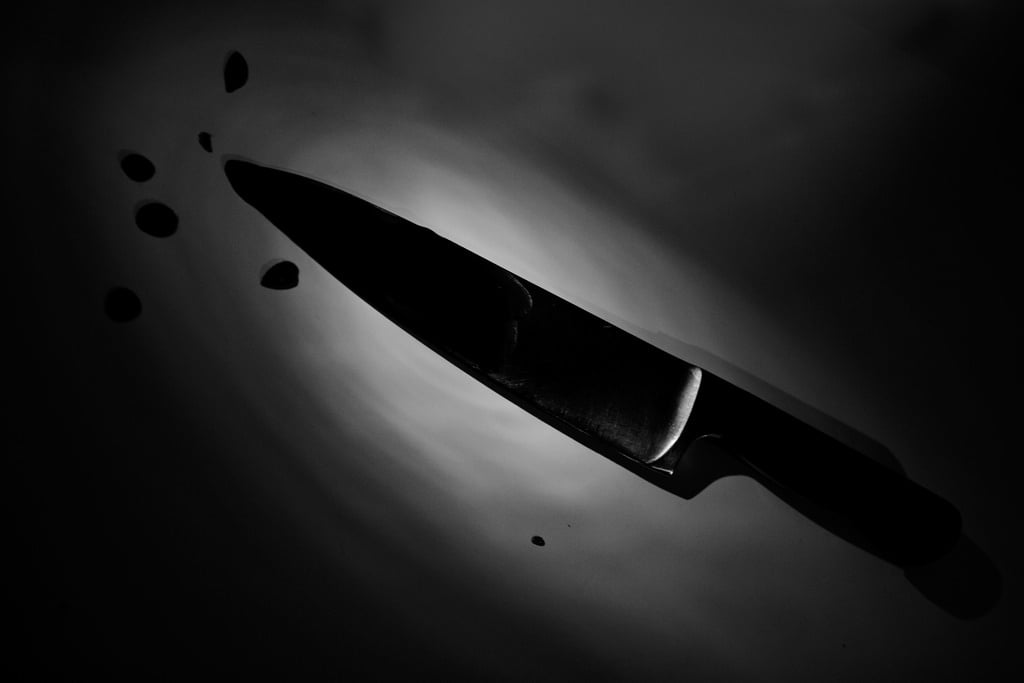 Nayagarh: A young person was hacked to death at Keshapania village under
Sarankul police limits in Odisha’s Nayagarh district late on Wednesday night.

The deceased was identified as Suba Das.

Being informed by some local residents, police reached the spot and
recovered Suba’s body and sent it for post-mortem.

A complaint was lodged by his family members at Sarankul
police station, alleging that he has been murdered over an old enmity.
Police is investigating into the matter to find out the motive
behind the murder.

In a separate incident, a minor boy, identified as Sidhant Mallick,
was injured after being attacked with by his friend with an axe at
Khaliapali village in Boudh district. He was admitted to Boudh
hospital for treatment in a critical condition.

The incident took place following an argument between the duo over a
petty issue, reports said.