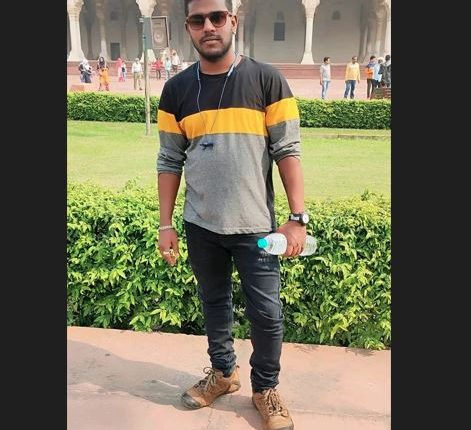 Balangir: In a shocking incident, a 25-year-old youth was hacked to death on the premises of Bhima Bhoi Medical College & Hospital in Odisha’s Balangir on Tuesday.

According to media reports, the deceased youth, identified as Aju Dora, was running a tiffin stall on the hospital premises along with his mother. They used to sell food from a van on the hospital campus.

Two unidentified miscreants attacked the youth near the oxygen plant on the premises of the hospital on Tuesday morning. Dora died on the spot. His mother also sustained critical injuries while trying to save him and is currently undergoing treatment.