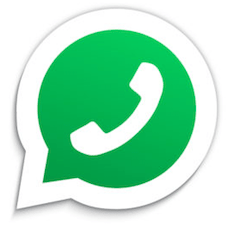 Bhubaneswar: The Commissionerate Police on Sunday arrested a youth for allegedly sending objectionable videos and messages on WhatsApp to a city-based female medical student.
According to a complaint lodged by the girl at Nayapalli police station, Sibu Prasad Panda (23), a resident of Basudevpur in Bhadrak district, was allegedly sending objectionable messages and obscene videos and making prank calls to her over WhatsApp for the past few months. The police raided Panda’s house and arrested him.