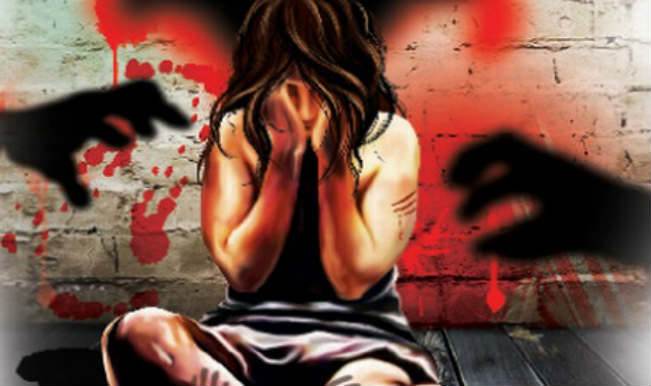 Bhubaneswar: The Mahila Police on Monday apprehended a youth from a slum area in Bhubaneswar in connection with the pregnancy of a residential school girl.

The arrested youth has been identified as Budhan Murmu (20), a native of Jharana Sahi village under Udala police limits in Mayurbhanj district.

On the basis of a complaint lodged by the brother of the victim, Lufra Marandi, the Mahila Police on Monday registered a case (no-71) under Section 376(2)(n)(3) of the IPC and Section 6 of the Protection of Children from Sexual Offences (POSCO) Act.

During the course of the investigation, the investigating officer and IIC of Mahila Police Station, Anusaya Nayak and the supervising officer and ACP (Zone-I) B.P. Patra, recorded the statement of the victim and her father Gulla Marandi of the Adivasi Gaon in Salia Sahi slum. The duo in their statement told the police that the victim had gone to her house at Adivasi Gaon during the summer vacation when the accused had a physical relationship with her twice during Raja festival.

Acting on the statement, the Mahila Police apprehended the accused from Salia Sahi in the afternoon. The interrogation of the accused is on, the police said.

The incident came to light after a mobile health team of the Rashtriya Bal Swasthya Karyakram (RBSK) recently conducted pregnancy tests of the girls staying in Bhubaneswar-based hostels and residential schools and reported that four girls of two hostels had tested positive.

Acting on the team’s preliminary report, the Child Welfare Committee (CWC) constituted an internal committee to probe the matter. On the basis of the committee’s report, the CWC attracted the Bhubaneswar DCP’s attention on Sunday.

DCP (Bhubaneswar) Anup Sahoo informed that the pregnancy of one out of the four suspected cases has been confirmed. “As learnt from the district welfare officer, one of the girls is pregnant. We have requested the CWC, Khurda district, to lodge a case. We would thoroughly investigate into it and act in tune with law,” Sahoo had told Odisha Bytes.

Earlier in the day, SC & ST Welfare Minister Jagannath Saraka had told reporters that the incident has come to his knowledge. “I have asked for a thorough probe into it. Stern action would be taken against the guilty,” he added.

Origin Of The Origin: King’s Impatience Behind Unfinished Idols Of Lords