Youth Nabbed For Attack On Woman In Bhubaneswar 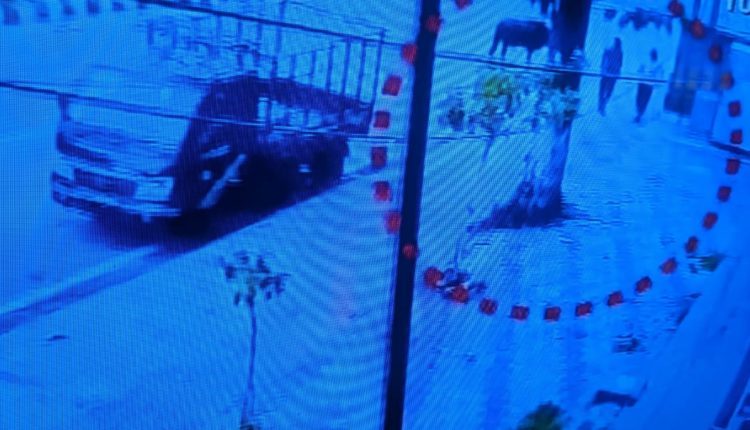 Bhubaneswar: In a swift action, a special squad of Commissionerate Police on Wednesday nabbed a youth for attacking a woman in a suspected loot attempt on May 31.

The accused has been identified as Amar Digal of Rental Colony in Nayapalli area.

The incident occurred on Monday morning when the woman was going to buy vegetables at VIP Colony near Nayapalli. The miscreant slashed her neck with a knife before fleeing from the spot. The entire incident was captured in a CCTV camera installed in the nearby area.

The woman was later admitted to a private hospital with cut injuries on her neck.

“The accused belongs to the IRC Village area and the motive behind the attack is being ascertained,” Bhubaneswar DCP Umashankar Dash told Odisha Bytes.
Also Read: ‘Looter’ Slashes Woman’s Neck In Bhubaneswar

The victim’s husband Amit Gupta had earlier said that the attacker did not snatch anything from her. “My wife wasn’t wearing any necklace. The attacker didn’t even say a word. We don’t have any past enmity,” he added.

Police sources said that primary investigation suggests that the accused attacked the woman when she resisted his attempt to snatch her mobile phone.