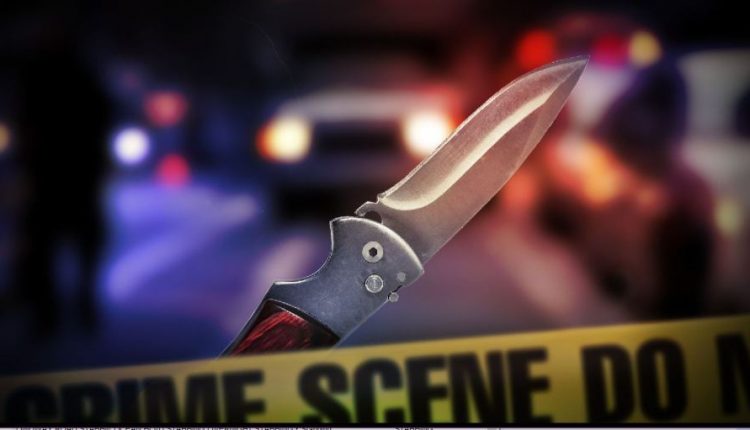 Deogarh: A youth allegedly stabbed his father to death for not giving him money to drink liquor in Odisha’s Deogarh district on Sunday.

As per reports, Duryodhan Pradhan of Kaunsibahal village under Deogarh police limits in the district asked his father Ratnakar Pradhan to give some money to participate in New Year celebration with his friends. But Rtnakar denied to give the money on the ground that Duryodhan would spend it for consumption of liquor.

It led to an argument between father and son in their house. As the argument escalated, an agitated Duryodhan in a fit of rage stabbed his father with a knife. Severely bleeding in the stabbing, 70-year-old Ratnakar died on the spot.

On being informed by the villagers, a team from Deogarh police station led by IIC Surendra Nayak reached Kaunshibahal. They arrested Duryodhan and seized the murder weapon from his house.

The police have registered a case and sent Ratnakar’s body for post-mortem. Further investigation is on.