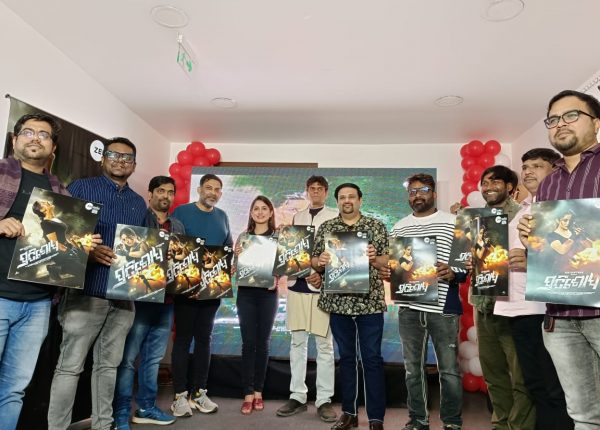 Bhubaneswar: The new venture of Zee Sarthak, ‘Pratisodh’, went on floor with the mahurat ceremony on its office premises in Bhubaneswar on Monday.

Sai Swaraj Mangaraj, who has worked as chief assistant director in several films, will direct the Odia film to be produced under the banner of Zee Sarthak. While popular actress Elina Samantray has been cast as lead actress in the film, senior actor Kuna Tripathy along with Samaresh Routray and Babi Mishra will play important roles.

According to the production house, the film’s script revolves around revenge of a common girl, who has been subjected to torture and exploitation. It will be of action genre with fair doses of drama and emotions. The producers picked up Elina for the pivotal role for her impressive acting in previous films, they added.

While Bharadwaj Panda has penned the script and dialogue of ‘Pratisodh’, well-known musician Goldie Rath has rendered the music in the film.