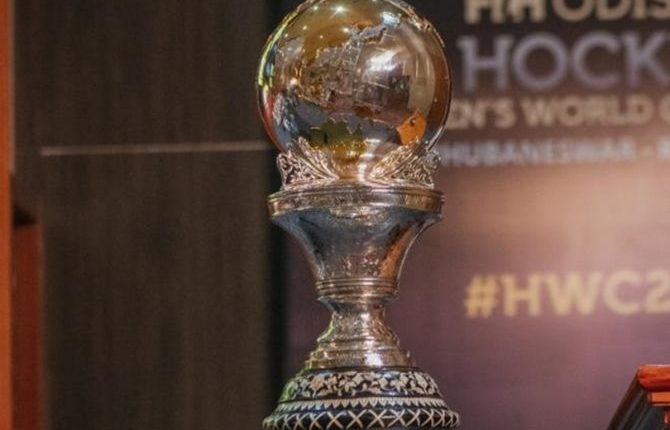 Bhubaneswar: Odisha is in the grip of hockey fever as it is set to host the FIH Men’s World Cup for the second straight time.

The excitement is palpable with four days remaining for the mega event to kick off with two matches each in co-hosting cities Bhubaneswar and Rourkela.

Now, Hockey Association of Odisha, in association with Sports & Youth Services Department of Odisha, will be organising the National Hockey Conclave 2023 on January 10 at Eco Retreat Konark.

The Conclave will provide a platform to various stakeholders from over 20 states and union territories for discussing ways to develop Indian hockey holistically.

“This is the first time the Conclave is taking place in the state with support from Hockey Association of Odisha and the government. The conclave will witness participation from more than 50 distinguished delegates consisting of senior-level government officials, former hockey legends, presidents and secretaries of various state associations, and other esteemed dignitaries,” Tirkey informed.

There will be discussion on development of hockey in India, transition of playing style over the years, changes in the sport and other topics, Tirkey added.

Shailendra Jena, Joint Secretary, Sports & Youth Services Department, said the aim of the Conclave is to bring the hockey fraternity together.