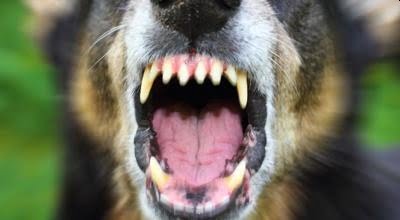 Moscow: A 20-year-old Russian woman is fighting for life after being mauled by a pack of wild dogs in the unforgiving -22 degrees Celsius in Siberia.

Tatyana Loskutnikova had her face torn off, as well as her clothes, on Wednesday in a city called Ulan-Ude. Only her eyes remained intact after the attack, according to media reports.

Residents rescued her after hearing her frantic screams.

Tatyana has reportedly lost a lot of blood and is on ventilator support. Police have reportedly shot dead the 10 dogs involved in the brutal attack.