15 Injured In Explosion At Indian Restaurant Near Toronto 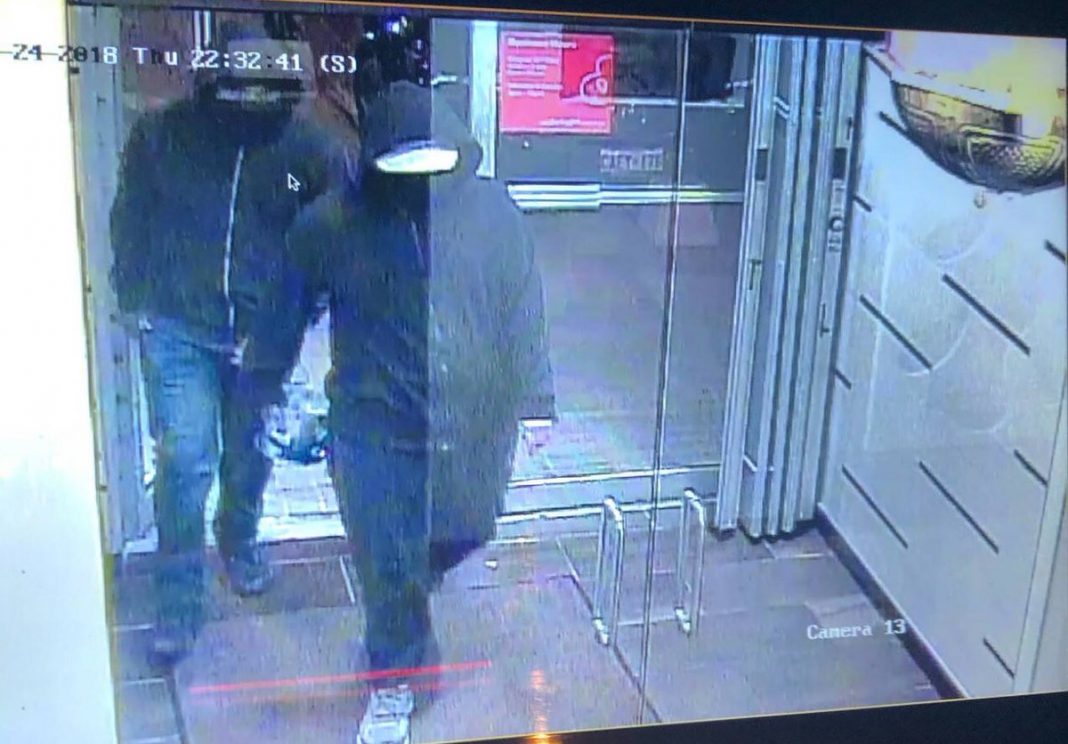 Toronto: At least 15 people were injured after a powerful explosion rocked an Indian restaurant in Ontario province of Canada on Thursday night.

The blast, which was triggered by an improvised implosive device, occurred at ‘Bombay Bhel,’ a restaurant in Mississauga, around 10:30pm.

The local police termed the incident as ‘suspicious,’ and said they have been able to get CCTV foortage of the two suspects.

For now, the restaurant has been evacuated and sealed for investigation. However, there is no clarity as to how many people were present at the spot where the blast occurred.

The Indian Consulate in Toronto has already opened a helpline service.

Nipah Virus: How To Stay Safe!

Annapurna Idol Stolen 100 Years Ago Being Brought Back To…