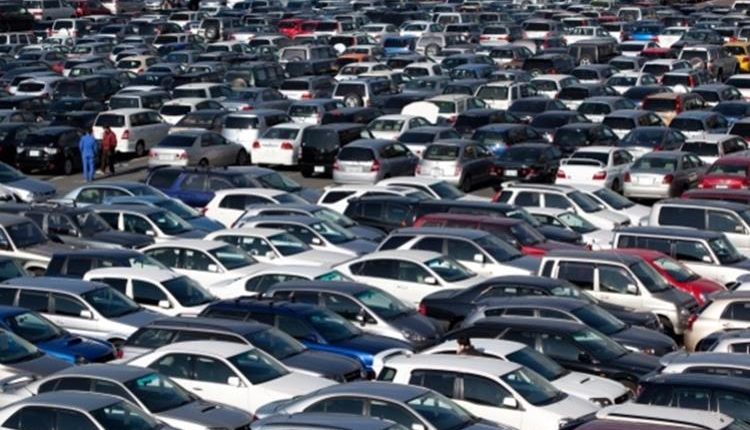 New Delhi: With the Real Driving Emissions (RDE) norms coming into effect in India from April 2023 onwards, as many as 17 cars and SUVs will be discontinued from April 1.

The new emission regulations will measure pollutants such as NOx emitted from cars in real-world driving scenarios, taking into account the frequent speed, acceleration and deceleration changes.

Once the new norms are in effect, carmakers will require upgrading their engines to lower emissions. The process to upgrade the engines will be expensive, especially for diesel vehicles. As a result, 17 cars and SUVs are likely to be discontinued in India.

RDE norms will require vehicles to have an onboard self-diagnostic device to scan real-time driving emission levels. The device will monitor critical parts such as catalytic converters and oxygen sensors to meet emission standards. Thus, carmakers will also need to upgrade the semiconductors of the vehicles to scan crankshaft positions, throttle, and engine temperature among others.

In addition, the cars and SUVs will have to be equipped with programmed fuel injectors to control the level of fuel burnt.

As all diesel engines will have to move to the more expensive ‘selective catalytic reduction’ (SCR) tech of emissions control, the cost of diesel cars will rise substantially. The increase in prices will unavoidably push carmakers to discontinue certain models or variants that do not justify the higher manufacturing and selling cost.