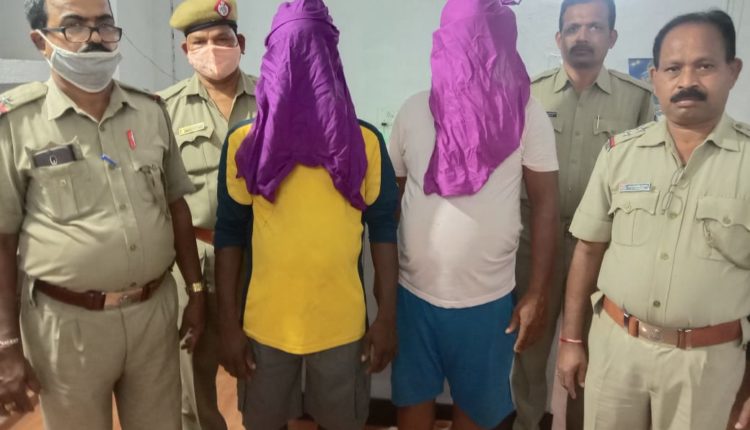 Digapahandi Police arrested criminal brothers Kangaru Bhuyan and Susant Bhuyan and forwarded both of them to the SDJM Court in Berhampur on Monday. The court rejected their bail plea and sent them to judicial custody.

Police also seized a knife and a lathi, which were used in the murder, from their possession. In the murderous attack by the brothers, Kangaru first hit Bachhan with the lathi and when Bachhan fell down, Susant stabbed him with the knife causing his death, police said.

4 Artificial Ponds Ready For Immersion Of Durga Idols In Berhampur