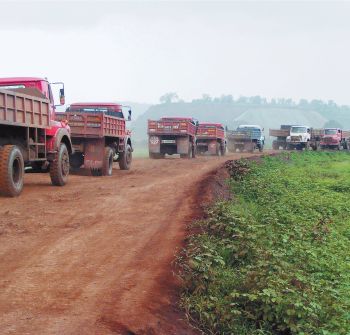 Keonjhar: Police on Tuesday seized a manganese-laden truck and arrested three persons, including owner of the vehicle, in Kendudihi forest at Barbil of Keonjhar district.

Acting on a tip-off, the cops chased the truck and flagged it down. During search, they recovered 2 metric tonnes of manganese, which was allegedly being illegally transported to Durgapur in Jharkhand.

The market value of the seized manganese was estimated to be around Rs 40,000, police sources said.

Every individual should fight against child abuse: Kailash Satyarthi