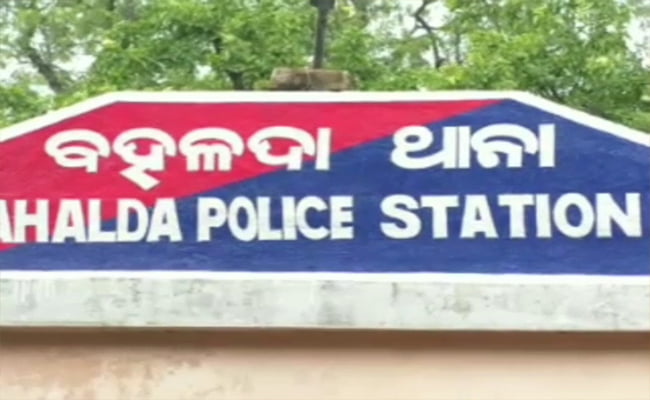 Mayurbhanj: Police on Friday arrested four persons including two minor boys for allegedly raping a minor girl in the district.

According to sources, while the minor girl was working at a brick kiln under Bahalada police limits, the miscreants came to the spot on Wednesday. Finding her alone, they allegedly raped her and made a video of it. They also threatened her of facing dire consequences, if she revealed the incident to anybody.

On returning home, the girl told her parents about the rape. On Thursday, the parents lodged a complaint at Bahalada police station.

Acting on the complaint, the police arrested the four miscreants on Friday and forwarded them to court. Further investigation into the matter is on.

Also Read: Complaint Filing The Silver Lining In Rise In Crimes Against Women In Odisha