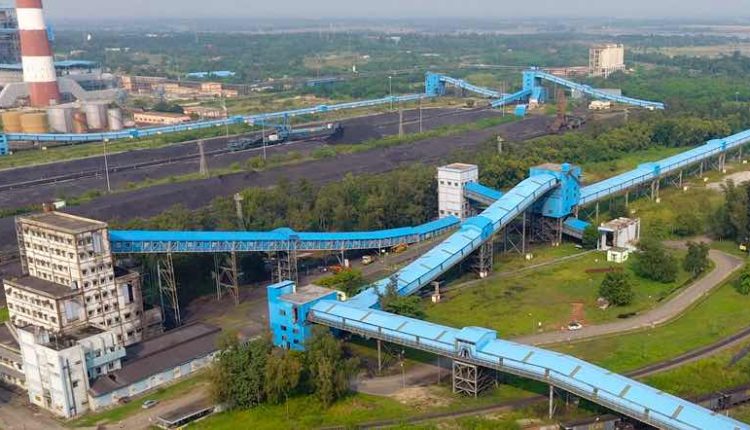 “Expression of interests (EOIs) are hereby invited from interested bidders for purchase of 49 per cent shareholding of Government of Odisha in Odisha Power Generation Corporation Limited (OPGC),” read the government advertisement issued on Monday.

However, the Energy Department has not cited any reason behind the move and the amount it will gain has also not been clarified.

Barely two years ago, the government had bought 49 per cent share in OPGC from US-based AES Corporation Ltd when it decided to sell its share in 2020 for Rs 1,000 crore and finalised a deal with Adani Power Ltd (APL). The Odisha government, which holds 51 per cent stake in OPGC, had exercised Right of First Refusal (RoFR) to purchase the 49 per cent stake held by AES.

It has now proposed to divest 49 per cent of its stake in OPGC in favour of a technically and financially capable entity (government/private) having an established track record of operating thermal power plants. The disinvestment will be completed in a two-stage process. SBI Capital Markets Limited (SBICAP) has been appointed transaction advisor.

This plant is the mainstay of Odisha for baseload power supply and is amongst the lowest-cost power generators in the state.

Union Budget 2023: People With Income Up To 7 Lakh To Pay No Income Tax