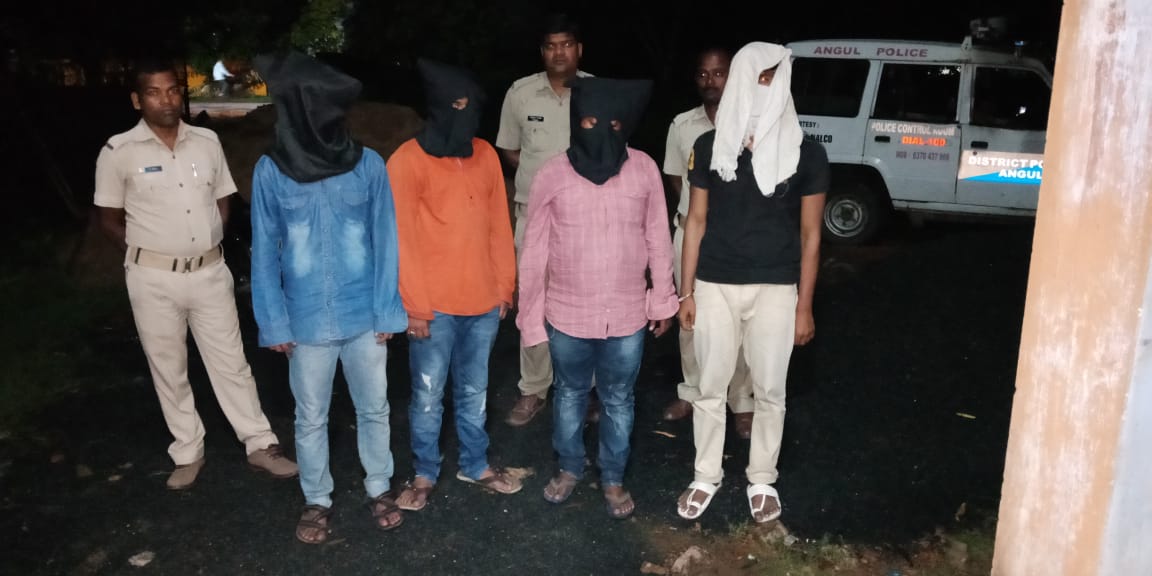 Angul: A youth was arrested for staging his own kidnap in order to extract money from his father here. Three friends of the accused were also held for their alleged complicity in the crime, police said on Monday.

The youth was identified as 20-year-old Gourav Ghosh, son of Panchanan Ghosh.

IIC of Angul police station, Ramesh said the four were arrested based on a complaint lodged by Panchanan on Monday.

According to the complaint, Gourav had received a call from one Poppu of Talcher regarding payment of Rs 40,000 in dues. Gourav went out of the house with the cash but did not come back.

In the evening, one Shakti telephoned the complainant and told him his son was kidnapped. The caller demanded a ransom of Rs 25,000. As per instructions, Panchanan went to PTC High School Chowk in Angul to deliver the money to the kidnappers. While he was waiting there, the accused arrived suddenly, assaulted him and fled with the money.

Later, Panchanan realised that the whole thing was plotted by his son along with his friends to extract money and he then filed the police complaint.

UN To Run Out Of Money By Month End!