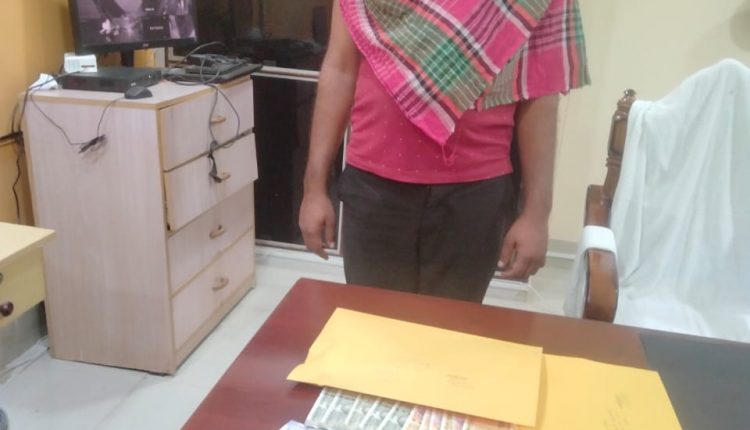 Bhubaneswar: Police seized 254-gram brown sugar and arrested one person in this connection from Hi-Tech Chhak in Bhubaneswar on Monday.

The accused person has been identified as Anand Kumar (29). Though he belongs to Uttar Pradesh, he is currently staying at Kargil Basti in Bhubaneswar.

According to sources, a team led by SI AK Barge conducted a raid near Hi-Tech Chhak, Sundarpada, under the direction of Airfield police station IIC PK Mahala. Anand was arrested from the spot and Rs 7,610 in cash and a VIVO mobile phone, besides 254-gram brown sugar, was seized from him.

The estimated market price of the contraband is around Rs 25 lakh.

There Is A Common Face In SSR, Raj Kundra & Aryan Khan Case; Who Is This Man?