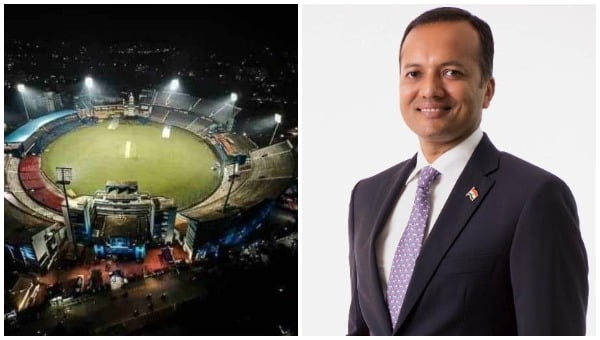 Dubai: Closed bids will be submitted in front of the office-bearers of the Board of Control for Cricket in India (BCCI) in Dubai at 11 am on Monday. By noon, the IPL will expand from eight to 10 teams.

The teams, which will be part of IPL 2022, will be based in two of these six cities – Ahmedabad, Lucknow (two favourites), Indore, Guwahati, Pune, Dharamsala and Cuttack.

Source told Odisha Bytes that industrialist Naveen Jindal is keen to have a franchise in Cuttack in Odisha, where JSPL has set up several industries, and will bid for the city.

It is learnt that he approached the Odisha government to extend support. Jindal had also met Ranjib Biswal, former IPL Chairman and former president of Odisha Cricket Association, in this connection some time back.

The Naveen Patnaik-led government will wholeheartedly back the franchise in Odisha if Jindal manages to submit a winning bid, the sources added.

While the base price per team is ₹2000 crore, the BCCI will be expecting the two new IPL franchises to go for Rs 7000 crore to Rs  10,000 crore each, media reports said.

Adani Group and Torrent Group from Ahmedabad might come together with a joint bid.

However, there is no confirmation on Bollywood couple Deepika Padukone and Ranveer Singh joining a consortium, but they could be a minority stakeholder or brand ambassadors of a new franchise, The Print reported.

New Tool: A COVID-Killing Stainless Steel Which Can Destroy 99.8% Of Coronavirus