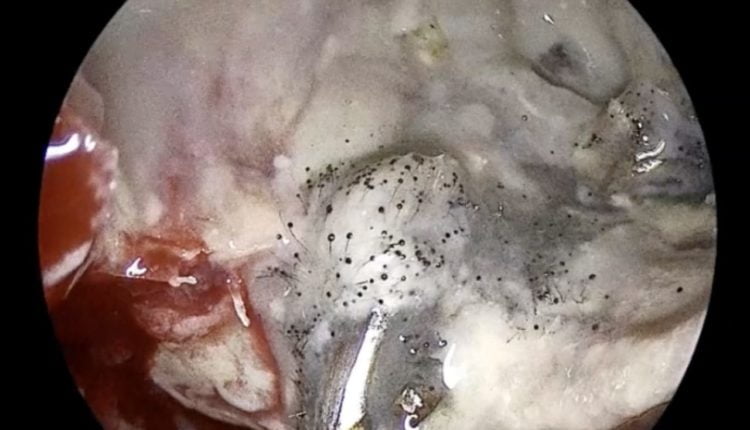 Bhubaneswar: Odisha has so far seen 29 deaths due to black fungus or mucormycosis, the health department informed on Tuesday.

A total of 212 patients have been diagnosed with black fungus in the state. While 68 have recovered, 109 are still under treatment, the department added.

Till July 7, the state had seen 140 black fungus cases. Among them, 20 have succumbed to the fungal infection while 21 have been fully cured.

Odisha reported its first case of black fungus infection (in a 71-year-old COVID patient from Jajpur with a known history of uncontrolled diabetes on May 10.

The fungal infection first affects the nasal cavity, and then the eyes before spreading to the brain. Virulence of the infection and level of immunity in a person also determines the spread of the fungus. Early diagnosis of the suspected cases can save lives.