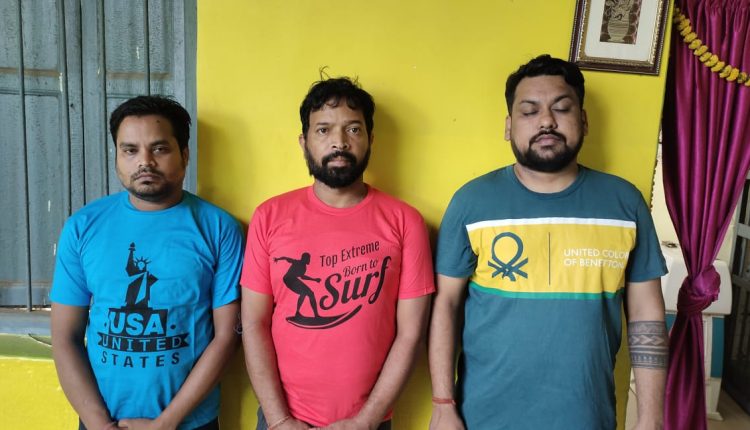 Bhubaneswar: Lie detector test will be carried out on the three accused in the murder of Manish Anurag, said Bhubaneswar DCP Umashankar Dash.

The three accused,  Amrit Biswal, Mrunjaya Mishra and Dinesh Mohapatra, will undergo the test. Police have sought permission for the polygraph test to get more details in the murder case.

The accused may also be taken on remand again for interrogation, the DCP said.

The three was arrested on October 16 on charges of murder and destroying evidence. While Amrit was said to be a friend of deceased Manish Anurag, two others were the friends of Amrit. The three are accused of killing Manish during altercation over hotel bill payment.

The body of Manish, son of senior journalist Navin Das, was found floating in a pond at Patrapada here on outskirts of Bhubaneswar on October 10.

He was missing since October 9 night when he had reportedly gone shopping for his marriage, that was scheduled next month.