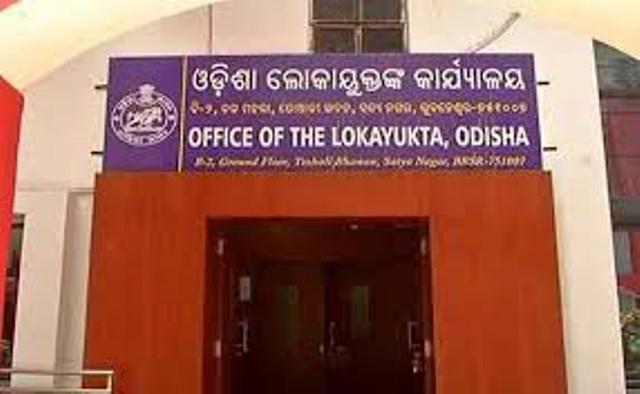 Jajpur: The Odisha Lokayuktaon on Tuesday pulled up three officials of Rural Water Supply and Sanitation (RWSS), Jajpur Division, for their role in tender fixing.

According to the source, a drinking water project was planned at Gengutia of Kamaguda panchayat under Dharmasala block at an estimated cost of Rs 77. 57 lakh. In April 2019, the RWSS authorities in an RTI query shared that the project had been completed and Rs 52,57 lakh was spent on it.

As people continued to reel under water crisis in summer, it was later found that the project had not been completed as claimed by the authorities concerned. RTI activist Sarbeswar Behura then take up the matter and approached the Lokayukta in this regard.