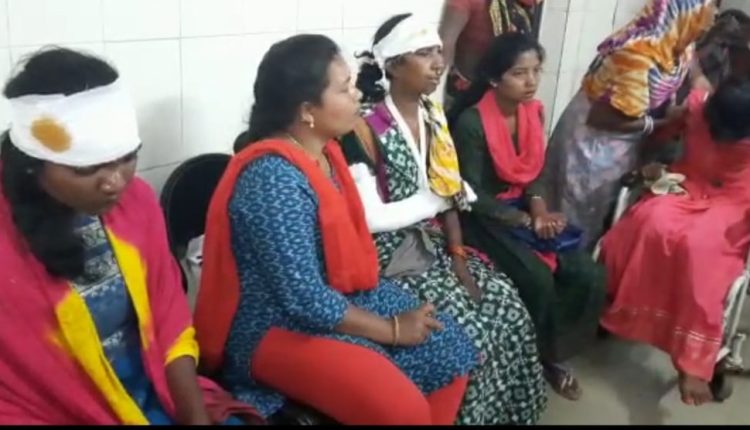 Rayagada: At least 30 persons were injured when the van, in which they were travelling, lost its balance and met with an accident near Kalyansinghpur in Rayagada district on Wednesday afternoon.

According to reports, 30 people from the groom’s side were on their way to the bride’s village to attend wedding feast in Bheja village under Ramachandrapur when the mishap occurred.

The injured have been admitted to Rayagada District Headquarters Hospital and the condition of some of them is stated to be serious.

5 From Odisha Among 700 From Ukraine’s Sumy To Fly Back Home On Thursday!