36 Arrested For Murder Of Home Guard In Odisha’s Malkangiri 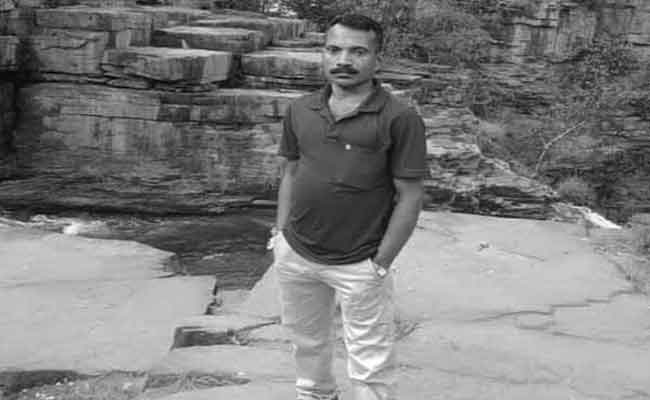 Malkangiri: Two days after the murder of a Home Guard of Orkel police station in Malkangiri district, police on Monday arrested 36 persons for their alleged involvement.

Police said the accused were arrested from Nabarangpur district and Kotpad area in Koraput district. Efforts are on to nab some other accused who are absconding.

The incident had taken place in the night of September 5. Police had blocked a road near Mathili inside Chaulamendi forest following a tip-off that around 100 people were transporting ganja to Chhattisgarh by foot.

When the smugglers spotted the police team, they attacked the latter with sharp weapons. Home Guard Banabasi Maharana sustained serious head injuries in the attack. He later succumbed at a government hospital at Mathili.

Should You Exercise Every Day?