38,220 COVID-19 Deaths In India By Mid-May: Projection Based On Scientific Model 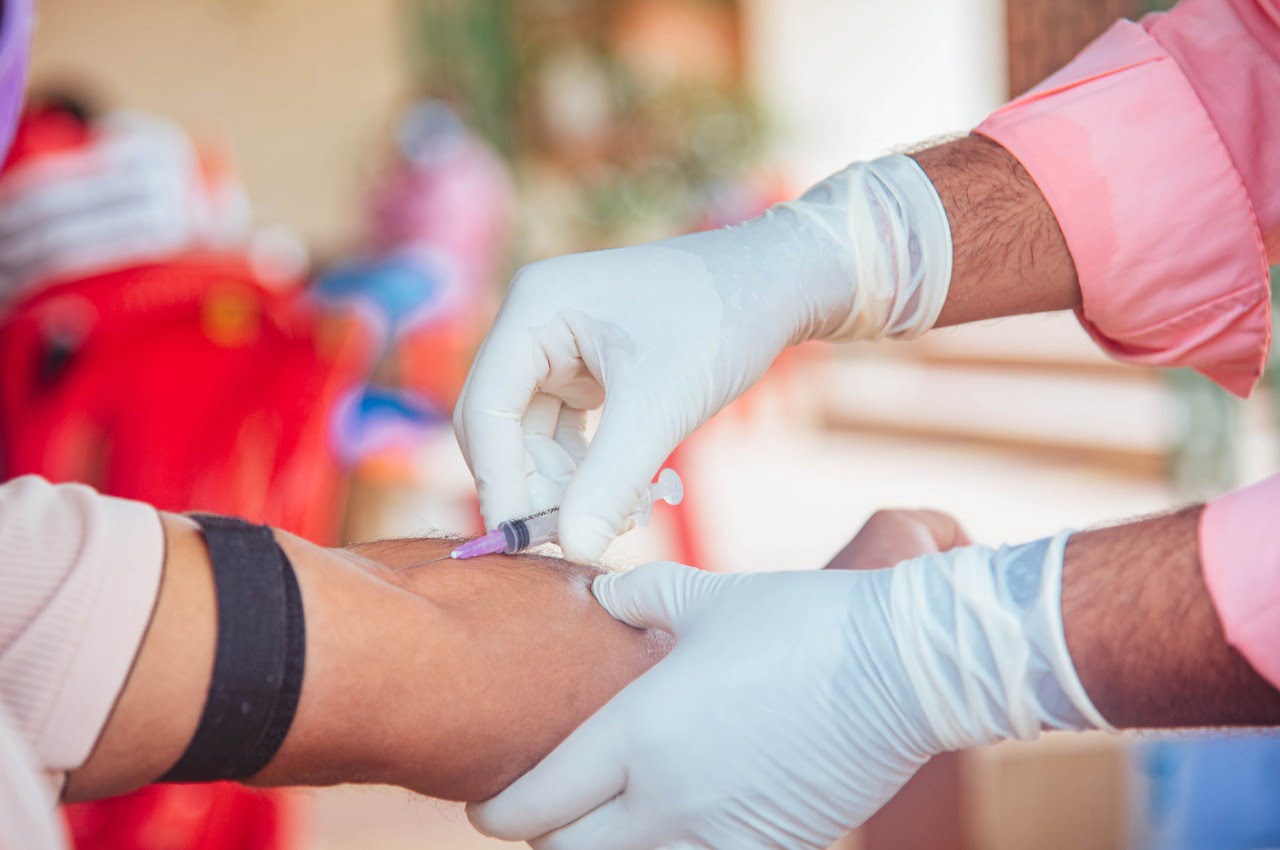 New Delhi: A scientific model has drawn a grim picture for India by mid-May with mortality rate due to COVID-19 projected to increase to 38,220 from the present 652. The number of positive patients is predicted to touch nearly 30 lakh and over 76,000 ICU beds in hospitals will be required to handle the projected load, reported The New Indian Express (TNIE).

The projections are based on a statistical model ‘COVID-19 Med Inventory’, an academic initiative by Jawaharlal Nehru Centre for Advanced Scientific Research (JNCASR), Indian Institute of Science-Bangalore, IIT-Bombay and Armed Forces Medical College-Pune. It has been facilitated by K Vijayaraghavan, Principal Scientific Advisor (PSA) to the Government of India.

Researchers said that the projections of infections and deaths in Italy and New York State, based on this model, closely match the actual outcomes. “Based on current data, the model projects the worst-case estimate to be around 38,000 COVID-19 related deaths by May 19. It may change as the actual data comes in. Our estimates tend to be on the higher side, as the purpose is to alert the system about upper side needs for healthcare loads such as ICU and other related infrastructure,” JNCASR Associate Professor Santosh Ansumali told TNIE.

Lockdown Routines: Hard Times Are A Blessing, They Make Us Stronger, Feels Das