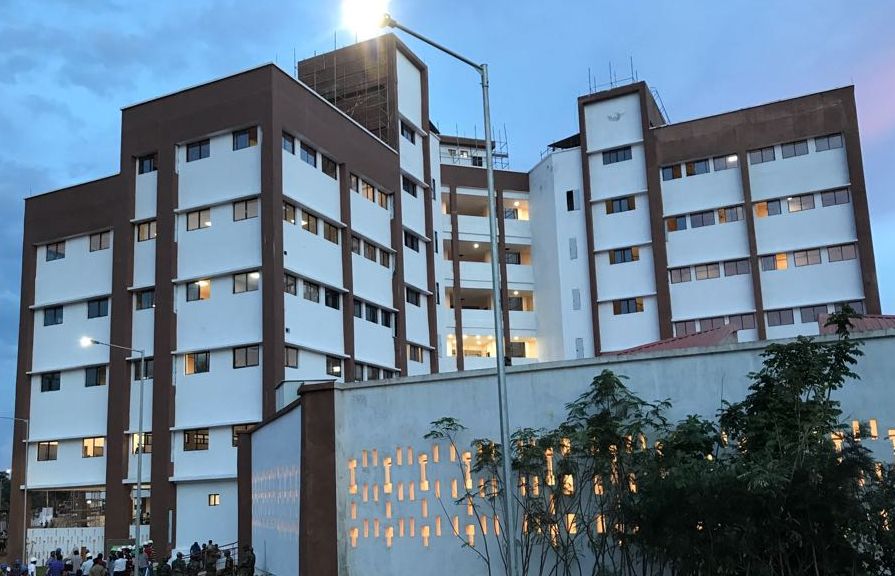 Koraput: Patient care at Saheed Laxman Naik Medical College and Hospital in Koraput district were hit on Thursday after four doctors resigned over non-payment of salary.

According to sources, Sashibhusan Sutar, Gurupad Dash, Manoj Kisan and Swarna Sarit Sahu of the medicine department resigned without prior notice.

The College Dean had reportedly held up salaries of the medicos over attendance shortage as recorded in the bio-metric machine of the hospital.

The doctors, however, said that they had discharged their duties sincerely and would rejoin only after they are paid their rightful salaries.

In the absence of the doctors, patients of both indoor and outdoor wards of the hospital had a harrowing time.

Meanwhile, a meeting of the hospital authorities is underway to discuss the issue, the sources added.